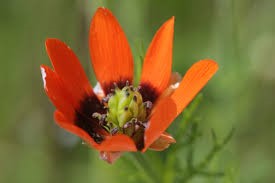 Beautiful, isn’t it?  Like many invasive weeds, Pheasant’s eye began life in the U.S. as an ornamental plant and then spread into the wild.

This weed is nasty.   It’s dangerous to horses and pigs, causing gastrointestinal disturbances and myocardial necrosis.  It likes to invade alfalfa crops and when it is dried is even more toxic (and less visible), so any affected alfalfa harvested and baled could become a time bomb. 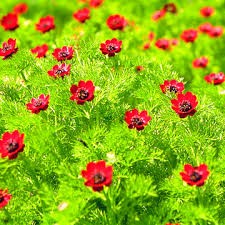